If you buy through a link on my site, I may earn an affiliate commission at no extra cost to you. Learn more.
By Alex
Last updated on January 27, 2019

The wrist flexors refer to six muscles in the anterior compartment of the forearm that act on the wrist and finger joints. 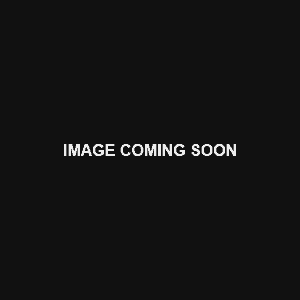 As a group, the primary action of the wrist flexors is, you guessed it… wrist flexion! As I’ll detail later, these muscles are also responsible for other movements of the fingers and wrist.

Each of the muscles is listed below:

While all the wrist flexors are in the anterior compartment of the forearm, they can be divided into three sub-categories based on the relative depth of the muscles:

The majority of the points of origin for the wrist flexors are somewhere on the medial surface of the distal humerus or the anterior surfaces of the ulna and radius.

From their origin attachments, the wrist flexors move in a distal direction, down the front of the forearm, and insert on the anterior surfaces of the carpals, metacarpals and phalanges.

Note: Although most sources I found described the FCR and FCU fusiform, this source classifies them muscles as bipennate muscles.

Note: In the table below, I have only included exercises that directly target the wrist flexors.

That said, there many other exercises that work the wrist flexors significantly but indirectly. This includes any heavy exercise where you are gripping the bar or dumbbells directly against gravity (i.e. any deadlift, shrug, dumbbell lunge, pull up or row variations with heavy enough weight).

Author
Alex
Hey! My name is Alex, and I'm the owner and author of King of the Gym. I started this website back in late 2009 during college, and it has been my pet project ever since. My goal is to help you learn proper weight training and nutrition principles so that you can get strong and build the physique of your dreams! Read more about me here.
Share6
Pin12K
Tweet
12K Shares